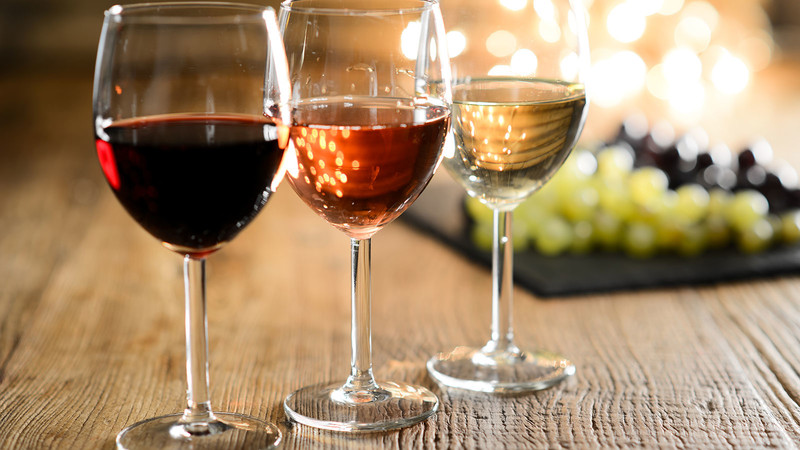 In the mood to deepen your knowledge and understanding of wine? We have compiled some great questions and answers from many viewpoints: drinker, scientist, anthropologist, and historian. I’m sure you’ll find the insight fascinating!

Facts for a Drinker:

Q. Is there a right and wrong way to hold a wine glass? Hint: The stem is there for a reason.
A. Wine glasses should be held by the stem, so that way it the hand does not raise the temperature of the wine. Wine stays cooler longer.

Q. How many glasses are in a bottle of wine?
A. A 750mL bottle contains about six glasses worth of wine, or 12 smaller glasses for tastings.

Q. What are the main tasting elements to look for when sampling wine?
A. There are four: acidity, sweetness, tannins and alcohol content.

Q. How do you know a wine is corked?
A. A wine is ‘corked’ when it smells and tastes slightly moldy, or like wet newspaper.

Q. How can you avoid getting a corked wine?
A. Wines with screw caps and artificial corks don’t have this issue.

Q. What is in wine that makes it “healthy?”
A. The bitter tannins in red wine are antioxidants. A glass of red with dinner every night has been shown to reduce the risk of heart disease by managing healthy cholesterol levels.

Facts for a Scientist:

Q. How nutrient-dense is wine?
A. To get the same amount of antioxidants you find in wine, you would need to drink 20 glasses of apple juice or seven glasses of orange juice.

Q. What determines the color of the wine?
A. The color is determined by the length of time the grape juice is in contact with grape skins. Bonus fact: this also impacts the levels of tannins in the finished wine.

Q. Why use grapes with botrytis fungus on them?
A. A fungal infection called botrytis or ‘Noble Rot’, is sometimes allowed to grow on grapes. Sweet or ‘dessert’ wine can be made from these grapes as they end up with a higher sugar content than they would have had without the fungus.

Q. What are fortified wines?
A. These wines–e.g. sherry and port–are made by adding extra alcohol at different stages of the production process.

Q. How does temperature affect the grapes?
A. Because grapes produce sugars as they ripen, wines from warmer climate regions will generally contain more sugar (which produce higher alcohol wines) and are stronger than those from cooler regions, which tend towards lower sugar levels and higher acidity.

Q. What is terroir?
A. Terroir is a combination of the environmental and geological influences on the grapevine, including elevation, water supply, soil type, and climate. Each of these factors affect how the wine tastes.

Facts for an Anthropologist:

Q. Who are the largest producers of wine in the world? Where does California stand?
A. France is the big winner, but no surprises there. It is followed by Spain, then Italy; California is next and sits in fourth place.

Q. Which is the most widely planted variety of wine?
A. The most planted variety in the world is Cabernet Sauvignon, closely followed by Merlot, Airén, Tempranillo, and Chardonnay.

Q. Where is wine consumed the most?
A. Vatican City leads the world in wine consumption per capita.

Facts for a Historian:

Q. Was wine ever seen as anything other than a delicious, boozy drink?
A. Hippocrates (c.460 – c. 370 BC), also known as the ‘father of medicine’, used wine in many of his recorded remedies. He used it for lower fevers and as a general antiseptic. It was a remedy he used often for his ailing patients.

Q. When was wine first made?
A. The earliest archaeological evidence of wine produced from grapes has been found at sites in China as early as 7000 B. It has also been found in Georgia, Lebanon, Iran, Greece, and Sicily between 6000 BC through 4000 BC.

Q. Where was the first winery?
The oldest-known winery was discovered in the “Areni-1” cave in Vayots Dzor, Armenia. Dated to c. 4100 BC, the site contained a wine press, fermentation vats, jars, and cups. Archaeologists also found V. vinifera seeds and vines.